The Museum of East Asian Art is an independent museum. It was founded by Brian McElney OBE, a prominent former lawyer and long-time resident of Hong Kong.

It was in London that his lifelong interest in Chinese art began. In 1955 he bought his first piece, a 17th century gilt brass Sakyamuni Buddha. Despite his modest means at that time his collecting dominated his non-work interests, and he devoted many hours to achieving a deep understanding of Chinese art. Brian initially concentrated on collecting blue and white porcelain from China but his interest soon extended to other types of objects.

After his retirement to the UK Brian donated his collection to form the Museum which opened to the public in 1993 as an education charity. The collection has been added to by long-term loans and donations by the public over the years. 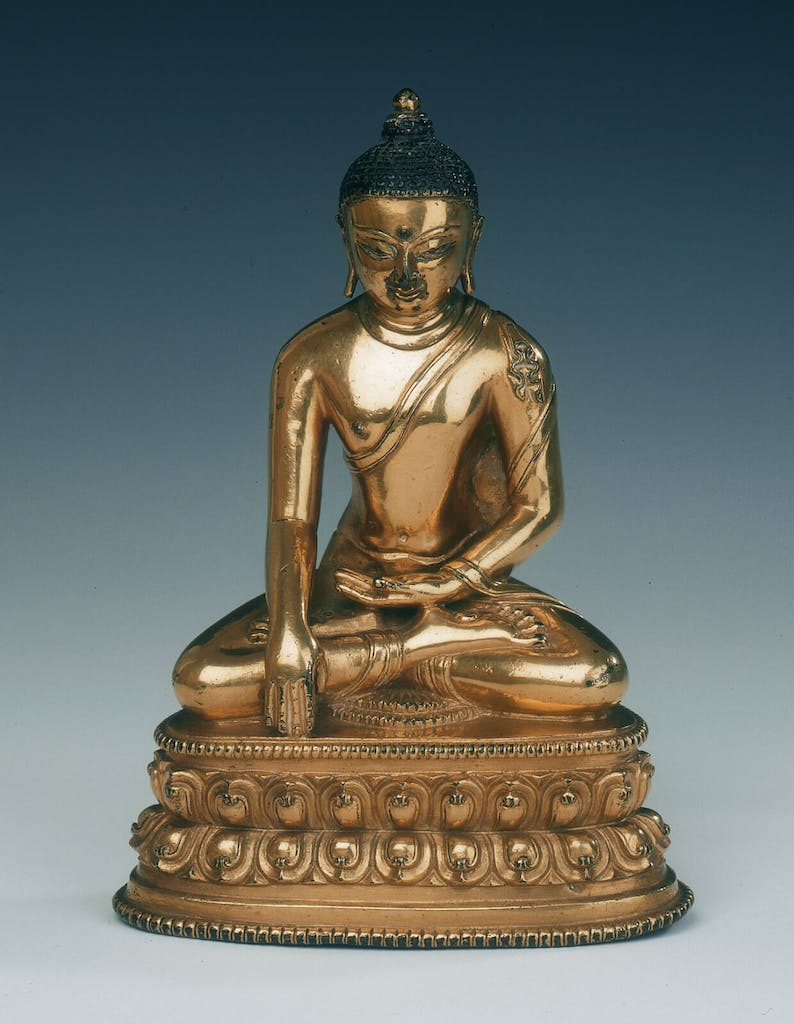 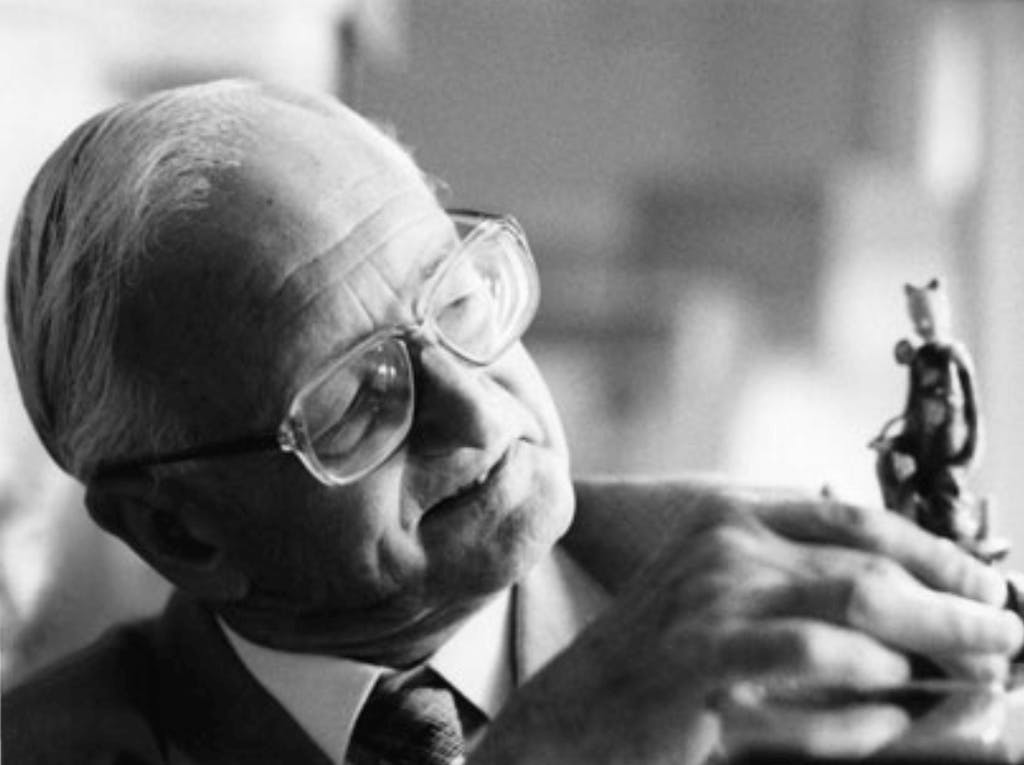 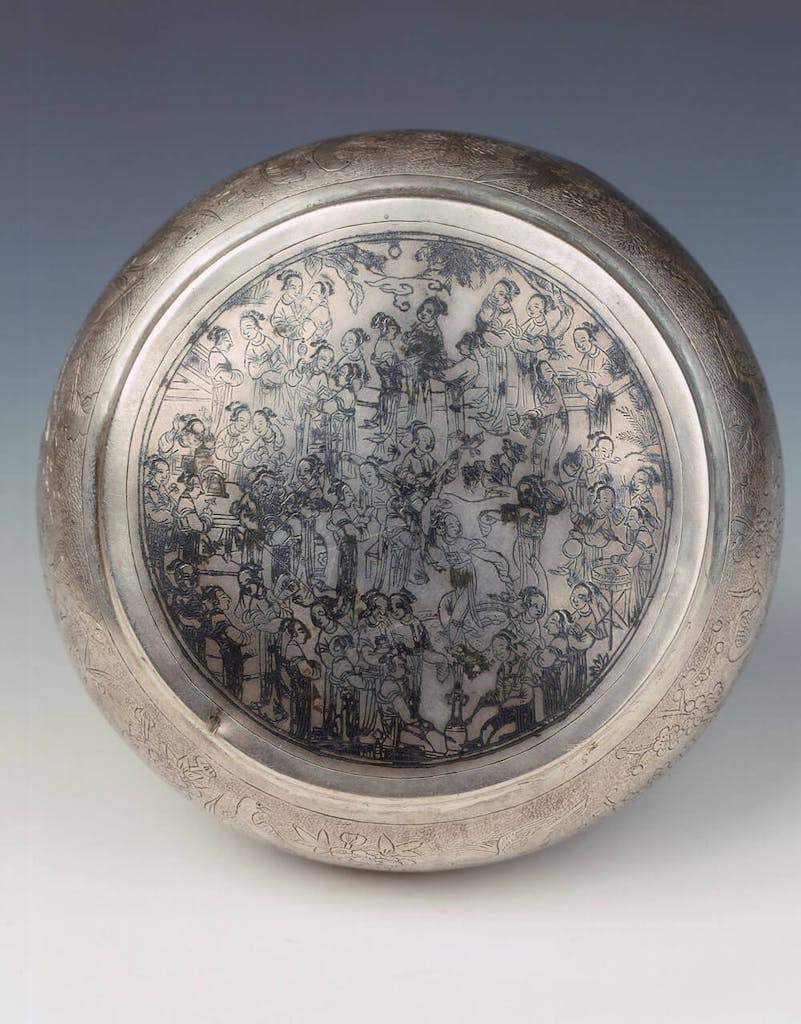 Menu
This site is registered on wpml.org as a development site.